Things You Can Do With A Self Storage Unit

There’s lots of reasons why you might want to use a self storage unit, and not all of them are obvious.

In this post, we’ll take you through some of the different ways a storage unit can fit into your life. Some of them you’ll be aware of, but others you might not have thought of before.

Free Up Space In Your Home

Freeing up space in your home is one of the most common reasons why people use self storage units, and it’s probably what springs to mind when you first think of self storage.

Most people could do with a bit of extra space at some point or another, whether it’s a new arrival into the household, or during a period of redecorating, additional space without the hassle of moving house can be extremely useful. 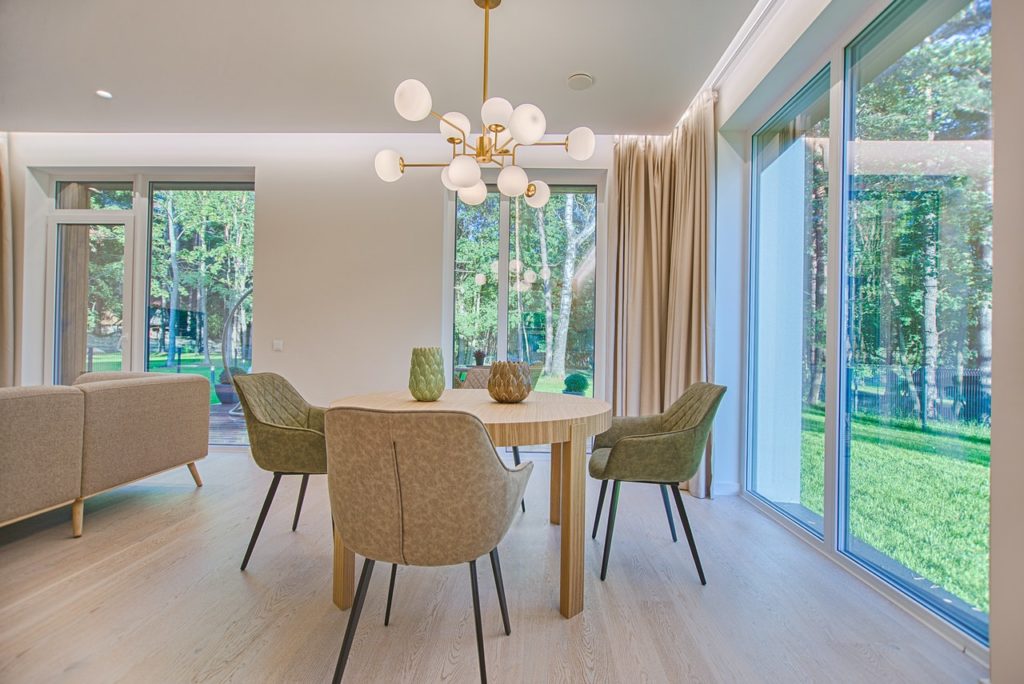 A lot of people form attachments to their furniture, and want to hold on to their special items. It might be that the property you have moved to doesn’t have the space, or even doesn’t suit the style of your furniture, but you can’t bear to part with it.

Putting this furniture in storage is a great way to keep hold of it, while also keeping it in perfect condition, ensuring it stays looking just as good when you finally find the right place for it.

Self storage can be a great support for a lot of businesses. For online retailers, keeping a healthy inventory of stock is essential, but using expensive office space to store this is often costly. This is also true for businesses that need to keep a lot of paper records.

A self storage facility can come in really handy in these situations. Not only are you not tied into long term contracts, but you can easily change the amount of space you need to adapt to your current business situation.

There are lots of items that only get used at certain times of the year – things such as Christmas decorations or summer garden games, which spend a large part of the year put away without really needing to be accessed urgently.

Storing these items in self storage can be a great way to keep them out of the way when they aren’t in use, as well as making it easy to access them when the time comes.

Store Stuff While At University 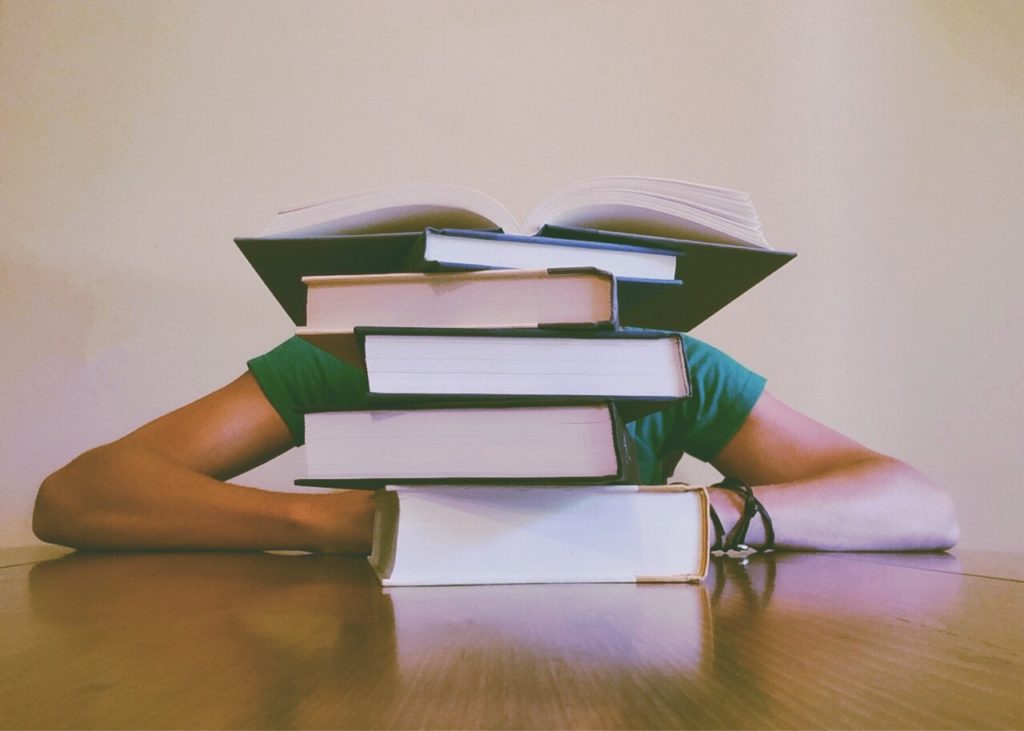 For a lot of students, packing up all of their belongings and lugging them home at the end of each term can be an unnecessary hassle – let alone finding space for all the stuff once they get back home.

Finding a local self storage facility can make life so much easier. Being able to pack up all your stuff and leave it safely nearby until next term means one less thing you have to worry about. 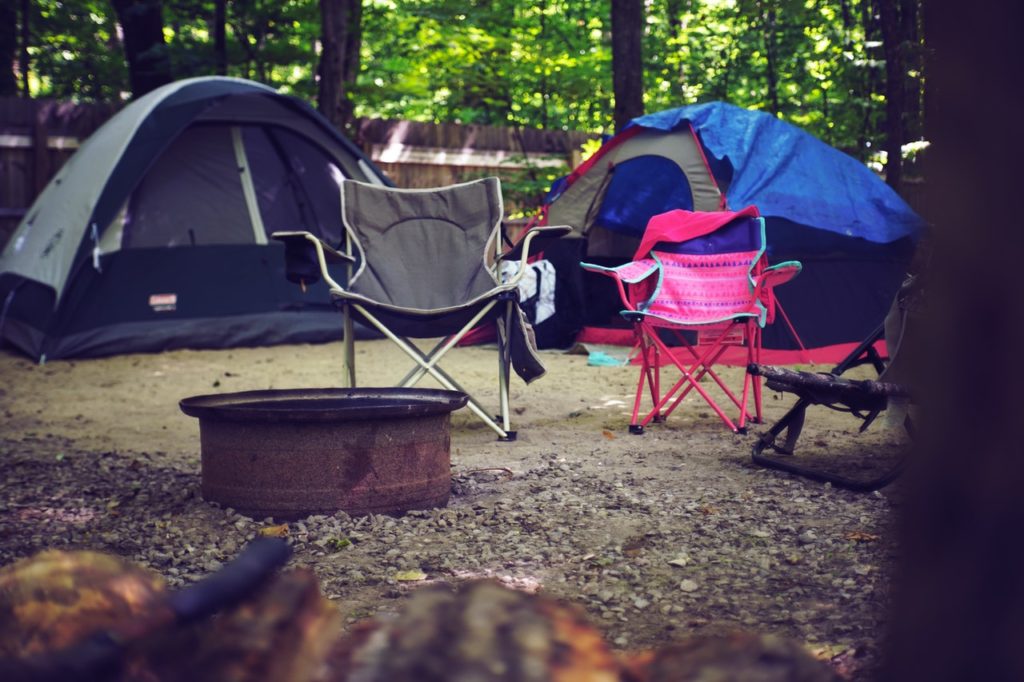 A lot of hobbies involve quite a lot of equipment – things like camping, fishing, crafting, and this equipment can take up a lot of room. This can often be a point of contention when this equipment is left around the house taking up valuable space.

Having a separate place to store all this equipment is a great idea, and a good way of preventing your hobby from encroaching into your everyday life.

So there are just a few of the things you can do with a storage unit. As you can see there’s loads of ways they can help make your life easier. If you’re in the Dublin area and you’re looking for storage space, we’ve got you covered. Take a look at our services and feel free to get in touch to discuss your requirements.

Self Storage as a concept began in China around 6,000 years ago… 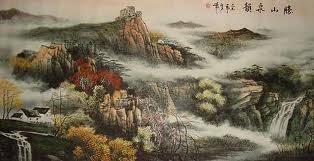 According to storage legend the birthplace of self storage was in what is now Xi’an, China. Xi’an is known as being the starting point of the Silk Road, Asia’s great old trade route. It is also celebrated as one of the Four Great Ancient Capitals of China. But 6,000 years ago it wasn’t much. 6,000 years ago Dynastic Rule in China was still two millennia away. It was the Neolithic period otherwise known as the last part of The Stone Age. Mankind was developing slowly. The people farmed, kept animals, and created pottery and jewellery. Of course with the development of these skills and the various objects they produced came the subsequent ownership of valuables. 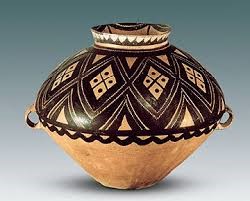 Some things never change and even in 4,000 B.C. Xi’an, China, it was not wide to leave one’s valuables lying around unattended. And so it seems it was that the world’s first storage facility was created.

It has been claimed that the man responsible for this great innovation was a wise homo-sapien by the name of Xiang Lau. As the story goes Xiang had accumulated an impressive collection of pots, stones and enemy bones and before long his cave was filled with them. His wife was getting fed up with all the bones she was kicking around the mud-hut and his neighbours were coveting his fabulous collection of painted pottery. 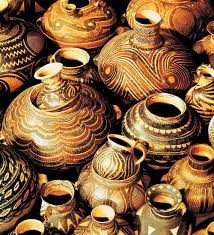 So Xiang came up with an idea. He crafted large clay pots in which to place his objects of value and then he dug underground pits in which to lower the pots. He paid guards in food and water to watch over the sites and ensure that the pots and their contents were safe from thieves. Before long other ornament-owners were using Xiang’s new service to store their own treasured objects. Xiang was in business.

Six thousand years later all that has fundamentally changed is technology. Instead of pots we have units, instead of pits, buildings made of concrete and steel, and our modern-day security guards use surveillance cameras and alarm systems in place of sticks and spears. 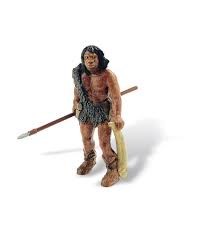 This is the legend of Xiang Lau, the Neolithic Godfather of Storage as passed on down through the ages in chinese whispers.

Check back in soon for more amazing Storage Facts.