Let’s Store Away the Sunshine

For years to come we will talk about the summer of 2018 and all the memories that were made. The summer was one of the first of its kind in Ireland as we actually got to see the sun, the children actually got to wear t-shirts and shorts and play out until nine pm at night and have ice cream every day. There was so many memories made that will last a life time and be talked about as the best summer ever! 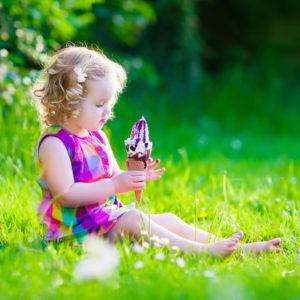 We rushed to the shops and purchased paddling pools, before the water ban of course. Most days this was filled and splashing and laughter was heard from the back garden of all the houses on the estate as the children cooled down and had fun.

We dusted off the barbeque that lay out of work for the past ten summers and realised that it was time to buy a new one as this heat was here to stay. So off we popped to the shops again and bought the biggest one we could find. We ate dinner in the garden on our new garden furniture that simply had to be bought too. Friends came round and we sat in the garden enjoying the sun and eating and drinking till all hours in this glorious weather. 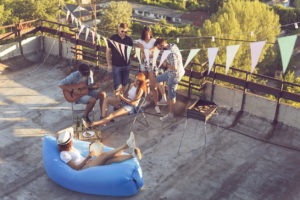 We hoped the weather was here to stay and as the weeks stretched out and it continued through July we thought we may just be in luck!
The smiles on the kids’ faces as they cycled to the local shops on their bikes, the car sat sadly in the garden unused for days at a time. We chose to cycle everywhere to make the most of every second of this sunshine as we knew that as quickly as it arrived it could disappear again. 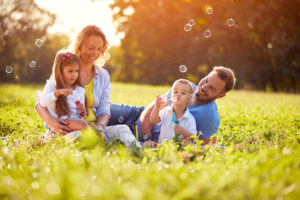 But as August approached so too did a few grey clouds and the temps began to dip. This was the summer that we had grown used to over the years. Cooking the dinner on the barbeque under an umbrella. Planned excursions to places that were always overshadowed by well we will go once it’s not raining!

As the weather warnings of rain and wind begin to return we realise that the good weather has gone, so where on earth do we put the marquee that we bought that is sure to fly away in the gale force winds due. Or how do we stop the barbeque rusting in the torrential rain that the status yellow warning has predicted for Friday! The paddling pool will overflow! 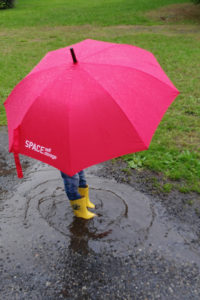 The answer to that is a storage unit. A storage unit is the perfect place to lock away the barbeque, table and chairs and parasol for the next year we are set for a scorcher! Or maybe only until the kids go back to school and we are hit with an Indian summer in September. Whatever the weather we will be prepared for it and enjoy it as soon as it comes!